Today, Sega officially announced Yakuza 7: Whereabouts of Light and Darkness, a game that in the West will be renamed Yakuza: Like a Dragon.

This is a new relaunch for the series as there will be a new protagonist (Ichiban Kasuga, already seen in Yakuza Online), a new location (Yokohama, three times larger than Kamurocho) and a completely revisited new combat system and style of the JRPG.

The latest numbered entry in the Yakuza series for PlayStation 4, this is the story of new protagonist Ichiban Kasuga. In the new setting of Isezaki Ijincho in Yokohama, the story of the hot-blooded thugs stirred up by Ichiban Kasuga will begin.

If the protagonist changes, so does the gameplay. This is a new Yakuzaexperience!

New protagonist Ichiban Kasuga changes not only the story of the game, but also how you play.

Protagonist Ichiban Kasuga makes his way up from the depths of despair. Depicted until the becoming of a new “Dragon,” this is the ultimate story of overcoming the higher ranked and rising to new heights. The future is in your hands!

January 1, 2001. The yakuza Ichiban Kasuga, who belongs to third generation family of the Tojo Clan—the Arakawa Family—was asked to take the fall for the crimes of wakagashira Jo Sawashiro by his boss Masumi Arakawa, which he agreed to do. For the family that he loves, for the respect of his boss… Kasuga served 18 years in a strict penitentiary, and in 2019, was finally released.

However, there was no one there to greet him upon his release.

Thanks to a police policy known as the “Kamurocho 3K Operation,” the Tojo Clan had fallen. The police and the Omi Alliance of Kansai yakuza had completely taken over. And the one who created this new Kamurocho was none other than Masumi Arakawa.

In order to ascertain the truth for himself, Kasuga went to go see Masumi Arakawa.

After getting past obstacles like Omi Alliance members and his former superior Sawashiro, Kasuga manages to make his way to Masumi Arakawa.

A reunion 18 years in the making with the “Boss” he loved like a father, the yakuza he admired—But what awaited him there was not the smiling face of a reunion, but rather the cold barrel of a gun.

While wandering the depths of life or death, Kasuga somehow regained consciousness. But when he came to, he was at a dumpsite in homeless town lined with cardboard houses.

Kasuga’s question is answered by a homeless man.

“Live command RPG battles” bring the fight of the “Dragon” to a new stage!

Yakuza 7 uses a “live command RPG battle” system that combines the series’ signature action with an RPG command system. It has evolved into a system in which anyone can easily enjoy exhilarating battles. In this completely new battle system, Ichiban Kasuga and his party will fight by selecting techniques with various effects such as attack, recovery, support, and more. Enjoy immersive and dynamic battles against all sorts of enemies. 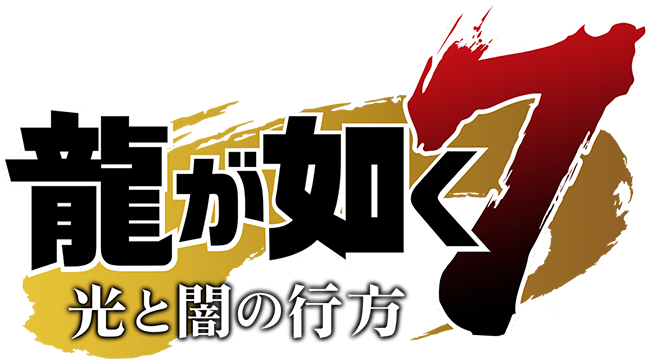 Yakuza 7 is set in the huge new area of Isezaki Ijincho in Yokohama, which is more than three times the size of Kamurocho in Tokyo. In Yokohama, where every place has different faces, a grand story will unfold. 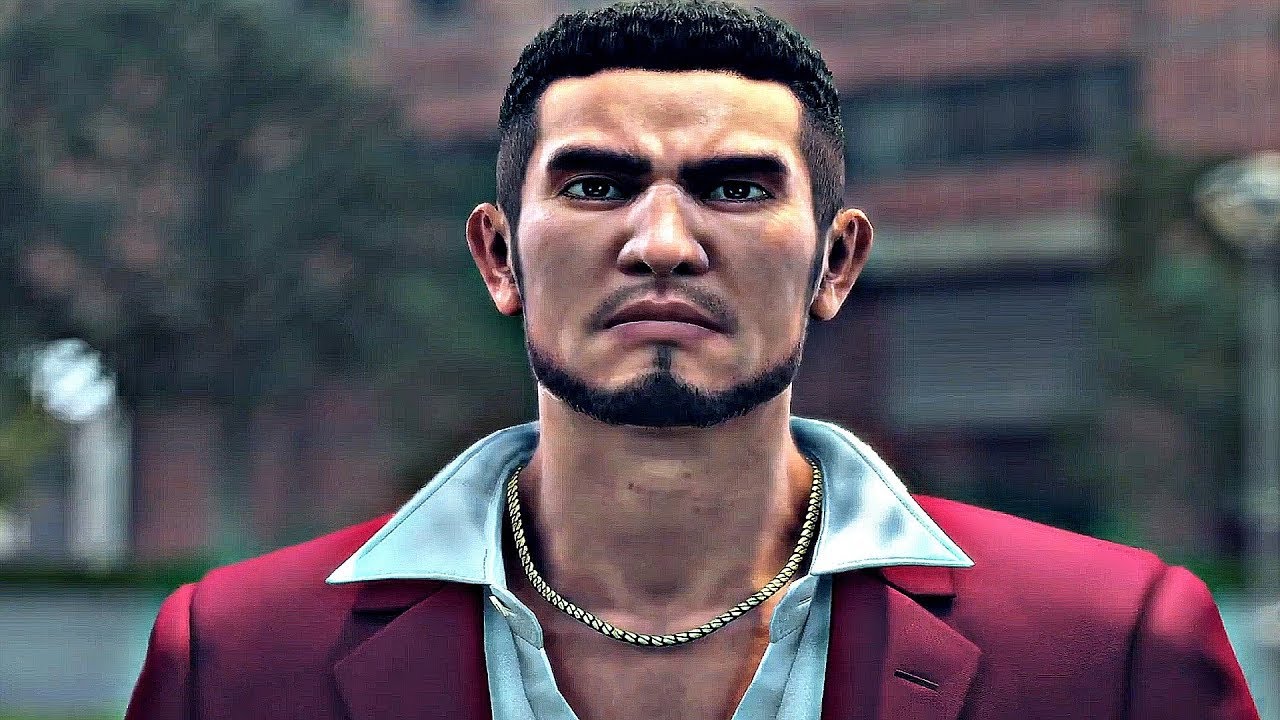