Welcome to the official Yakuza Wiki!

The definitive community-driven Yakuza and Judgment encyclopedia by fans and for fans with 3,108 articles, 23 active editors, and 124,181 edits and counting! 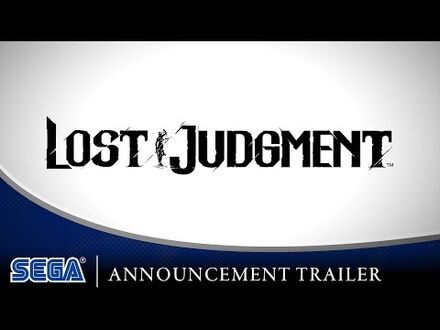 The spin-offs are optional and are best played in release order, or after completing the main series. The spin-offs are considered non-canon to the main series, and can (but shouldn't!) be skipped without detriment to the experience of the overall story. Yakuza: Dead Souls (PS3) is best played between 4 and 5, and Judgment (PS4) is chronologically set between the events of 6 and Y:LAD but may be played at any time. The Japan-exclusive historical spin-offs Ryu ga Gotoku Kenzan! (PS3) and Ryu ga Gotoku Ishin! (PS3, PS4) are best played between 2 and 3 and after 5 respectively.

The Japan-exclusive mobile game, Ryu ga Gotoku Online, features an alternate version of the events of Yakuza: Like a Dragon as its main story, as well as a variety of side content canonical to the main series dedicated to further developing characters and scenarios not explored in the console games. It may be played at any point.

Can I play Yakuza: Like a Dragon without playing Yakuza 0-6?
Yes, Yakuza: Like a Dragon is (for the most part) a standalone story. Unlike Judgment, however, the story does partially tie into previous games, and may spoil certain plot elements, specifically those related to Yakuza 3, Yakuza 5, and to a greater extent, Yakuza 6.

Do I have to play any of the Yakuza games before playing Judgment?
Nope! Judgment has very little to do with the Yakuza series, and no knowledge of the main series is required in order to enjoy the game. It's absolutely fine to start with.

What is the difference between the Kiwami remakes and the original games?
The Kiwami remakes include updated graphics, corrected localization (with the removal of the English dub for the first game and improved Japanese voice acting), and added content, such as more mini-games and an expanded main story. Yakuza Kiwami sees the inclusion of Majima Everywhere, while Yakuza Kiwami 2 has an entire added secondary story mode called the Majima Saga, both of which give fan-favorite Goro Majima more importance than in the original entries.